He Does These 4 Things If He Wants A Relationship

I read your column in the RedEye every week! I have never been one to go for online dating, I'm just not into it. However, my sister is on Tinder and matched with a guy she thought would be perfect for me. She asked if she could give him my number, and I said sure. So he texted me, and we went out for dinner.

If we're exclusive, or in that no-man's-land between "just dating" and "boyfriend" then it's still "guy I'm dating".

If I'm talking about sex specifically, it's "partner" as in "sexual partner". Current guy isn't ready for the boyfriend label yet, so I jokingly call him "the not-quite-boyfriend" since we're more than casual but he's hung up on the label.

What do you call someone youre dating

I've had that happen faster in past relationships, but to me it's just a name, as long as the guy and I are on the same page about safe sex, expectations, and our future. I just introduce them as "Person's name" and if it feels like I need to add more "Person's name This is until we agree that we are actually a couple, which happens anytime that feels right for both of you.

My best friend and I say "manfriend" as sort of a joke when you're dating a guy but he's not your boyfriend. 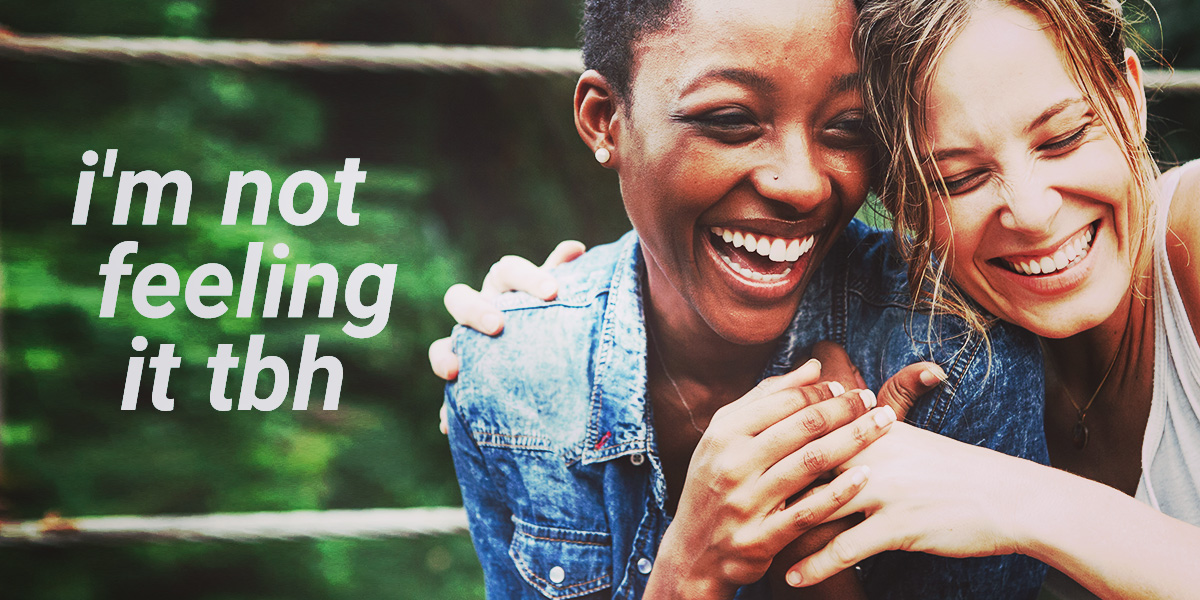 Yeah I struggle with this too. I referred to my ex as my "sexual adversary" before we were official - we both got a giggle out of that. When I describe the woman I'm dating to people who haven't met her, I refer to her as "the person I'm dating" or "the person I'm seeing".

And when someone decides they must put a label on it, I don't bother splitting hairs and just call her "girlfriend" for the purposes of that conversation.

He Does These 4 Things If He Wants A Relationship

Don't you have a great story about introducing yourself as "the guy who's banging [Girlname]" at a party? She was also officially "my girlfriend" at that point, and had been for some time. It was not one of my smoother moments. I've always just referred to them by name.

The guy I dated exclusively for a year was just "the guy I'm seeing" 20s.

The guy I lived with for three years was my boyfriend 30s. I'm also in my 30's and girlfriend seems to suffice. I don't get why people are weird about this though if I ever date someone who refers to me as her "manfriend" I'm out. I call her by her name or by a nickname I've given her.

I don't call her my girlfriend until we DTR. Then when me and him had the talk I started to call him my guy. I also say boyfriend, or significant other which is fine with me. 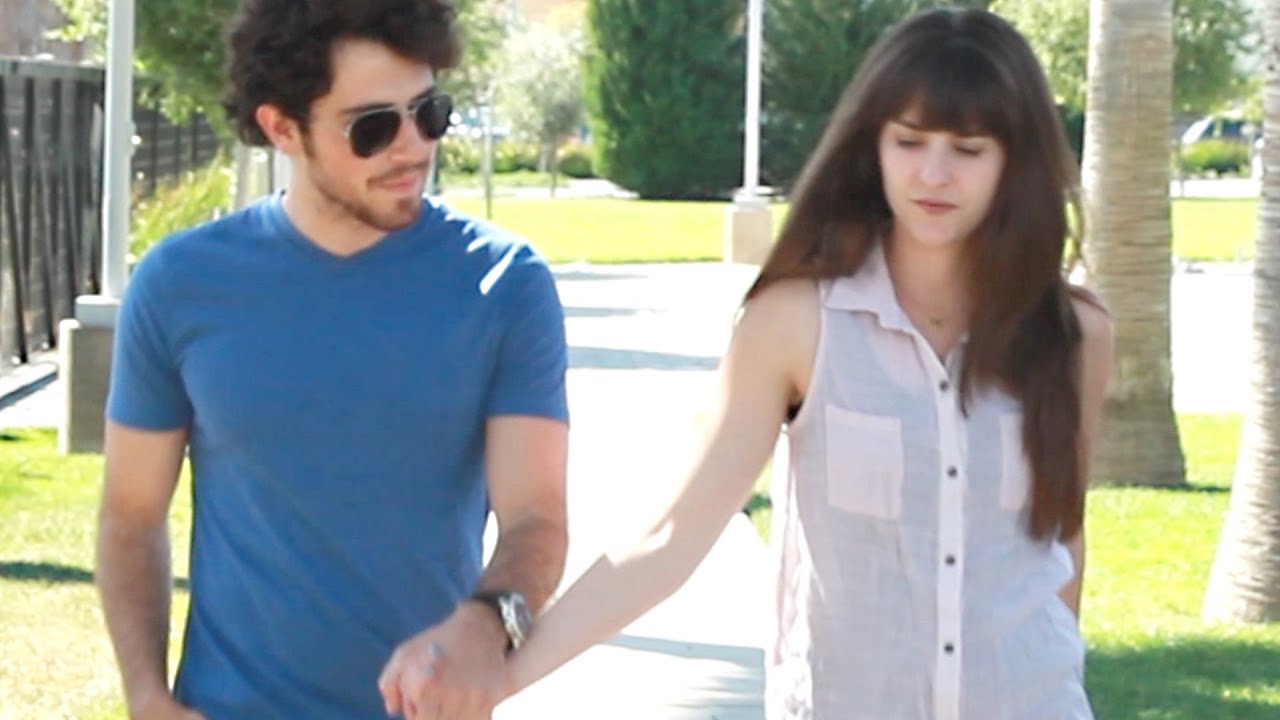 Oh, I thought I'd told you. We just started dating. I think boyfriend is still OK. 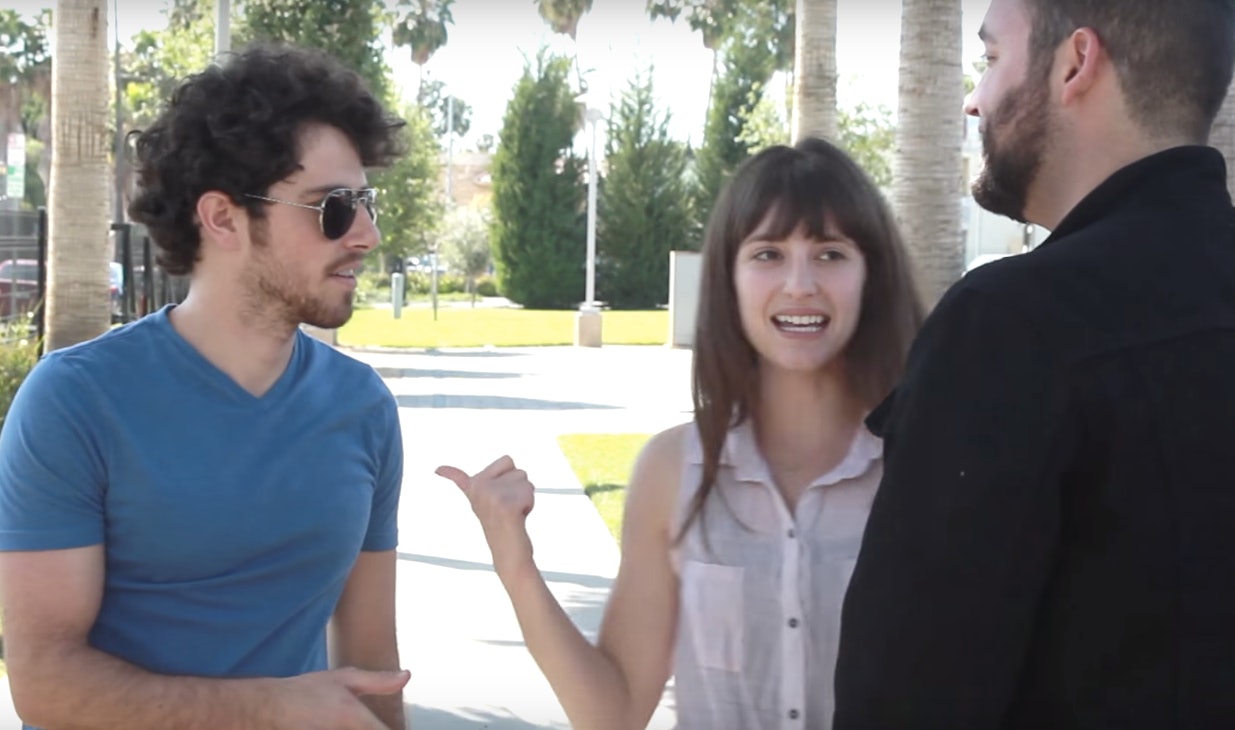 I look forward to your advice! I was in a similar situation a few years ago with a gal I was dating. Yet, we spent most of our time together, had lots of sex, went on both proper and casual dates, etc. She even met my father. What do I call you? It was both intimate and yet somehow chaste, as if we were moments away from getting a malted at the sock hop.

That word might feel too intense for your situation, in which case, here are some other suggestions. If all else fails, never underestimate the power of referring to a dude by his name when introducing him.

Is there a term you prefer?